Unity is the default desktop environment on Ubuntu. It is designed to be beautiful, space efficient and functional.

At its foundation lies the Compiz window and compositing manager.

Unity 7 found its beginnings in late 2010 and was debued as the default desktop in Ubuntu 11.04 (Natty Narwhal).

The shell is tightly integrated with the window manager. 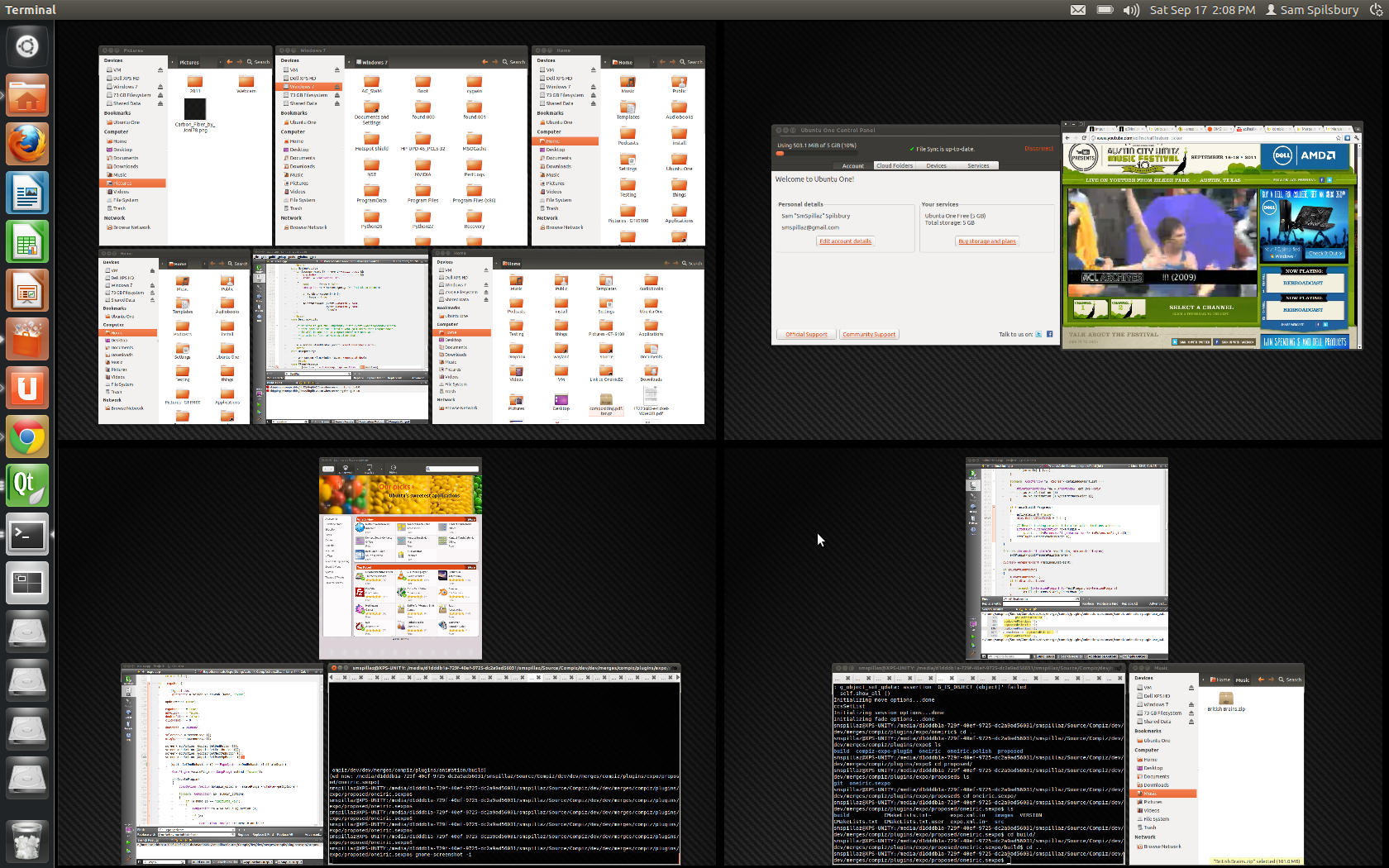 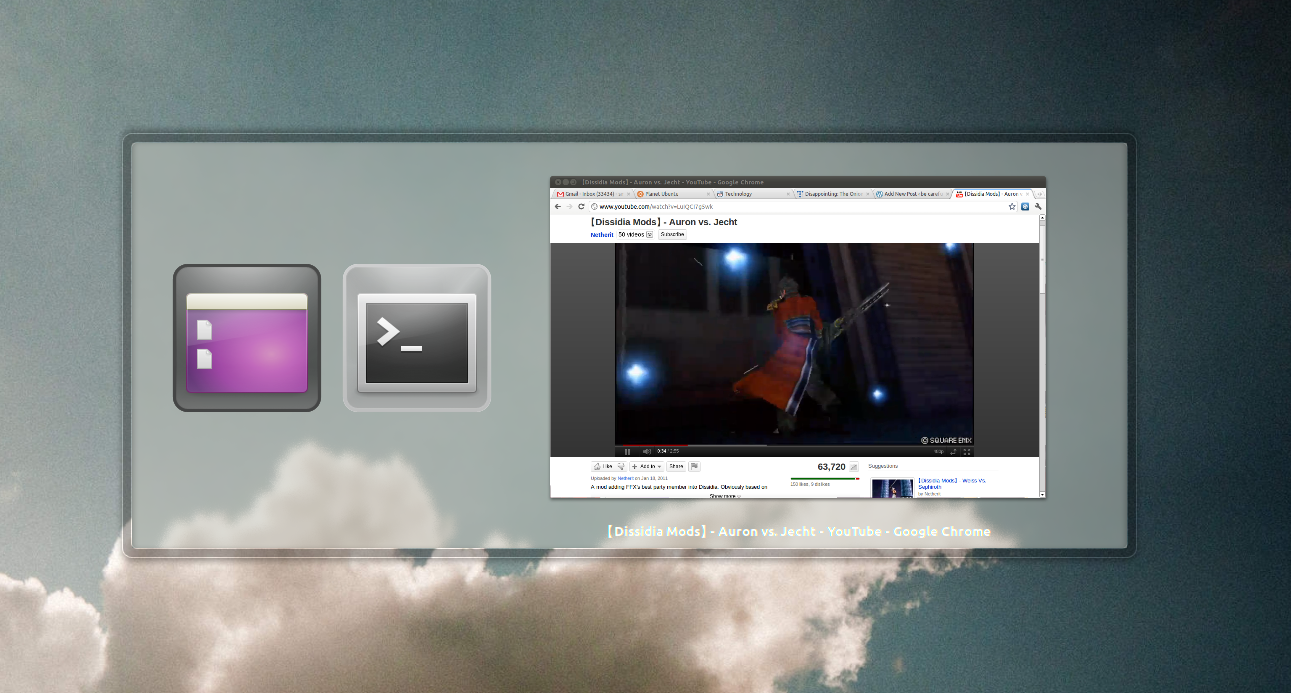 A key element of Unity’s visual design was the frosted glass like surfaces. This effect was achieved by redirecting Compiz’ rendering into a framebuffer object and applying a gaussian blur shader. 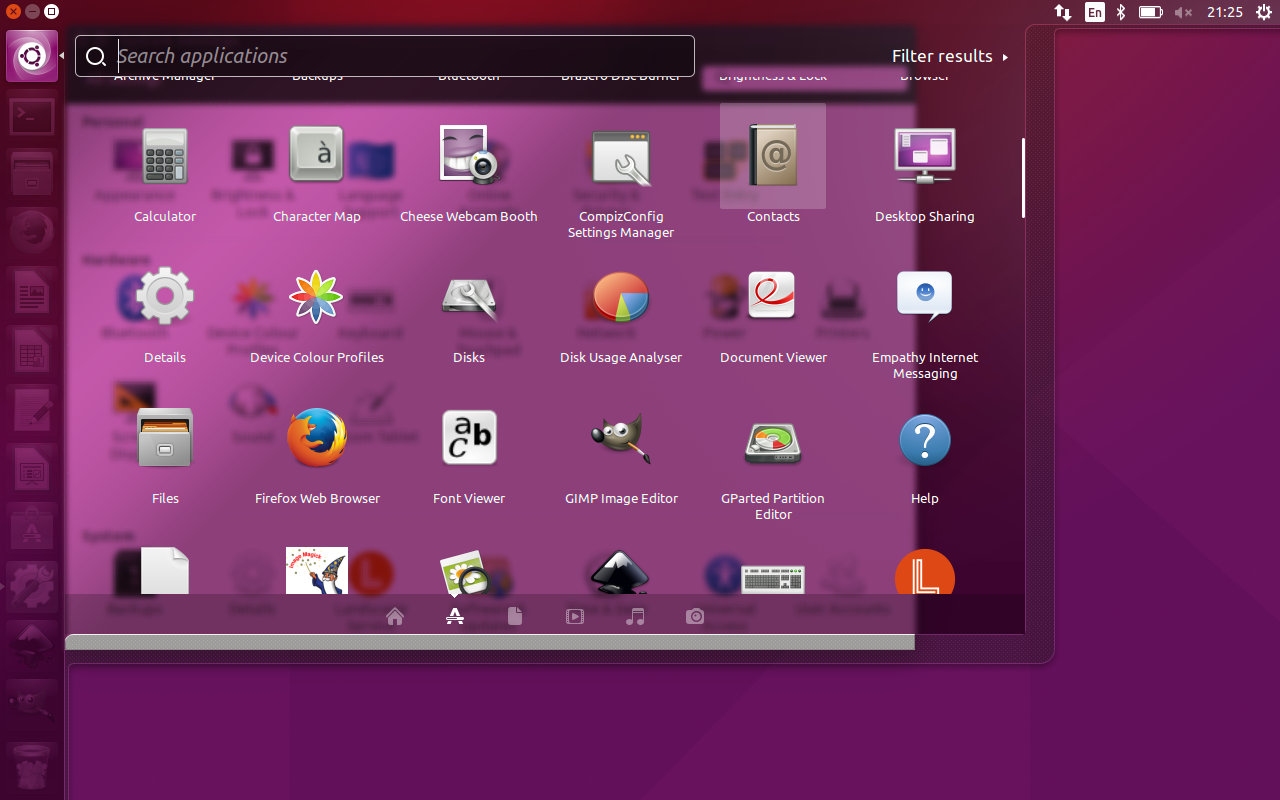 Re-blurring behind the entire surface on every frame is not efficient. Several strategies were employed to mitigate the performance hit. The frame buffer compiz renders into is used directly for blurring. Unity keeps track of screen updates done by Compiz to determine when blur updates should be done.